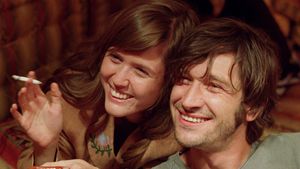 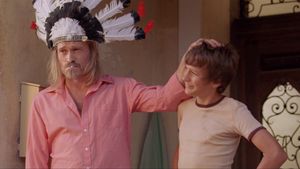 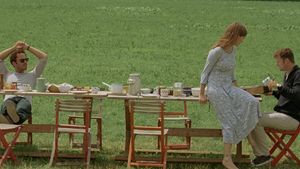 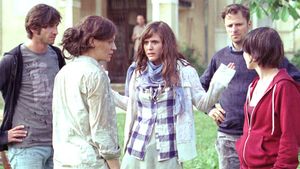 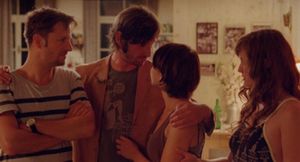 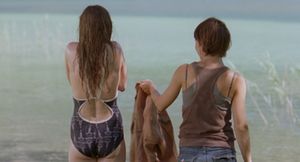 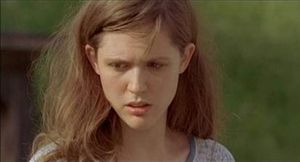 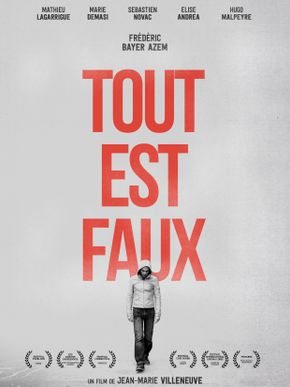 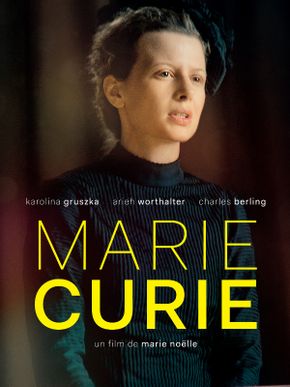 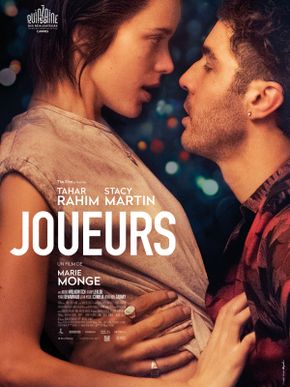 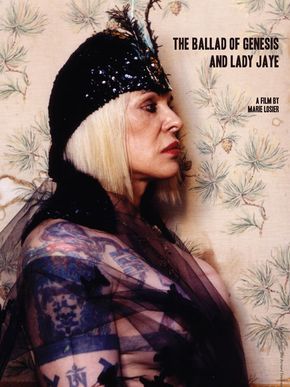 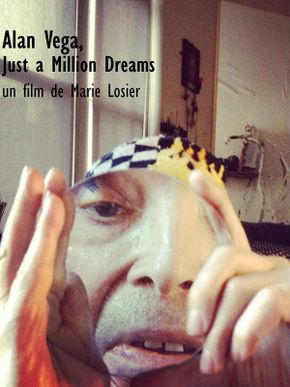 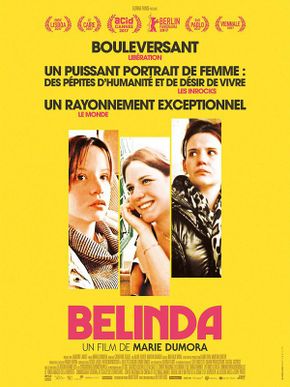 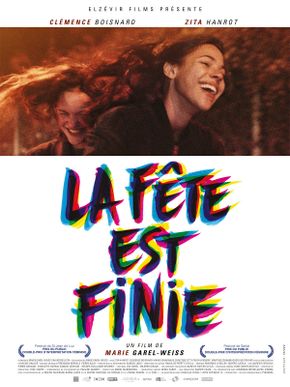 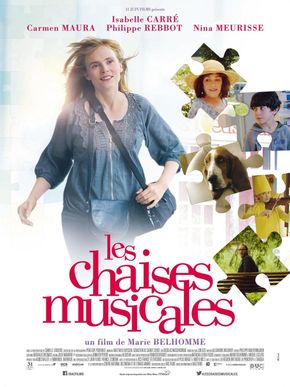 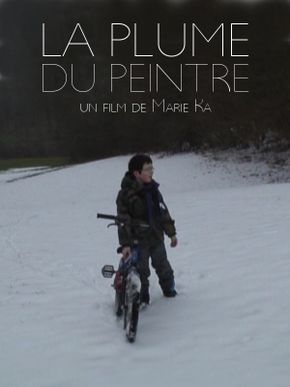 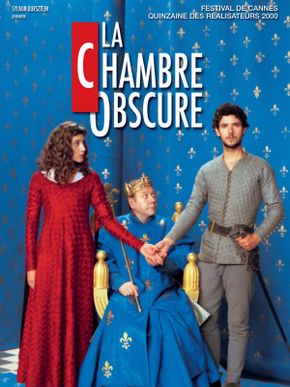 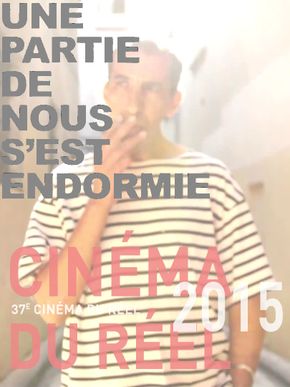 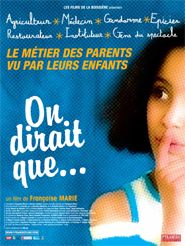 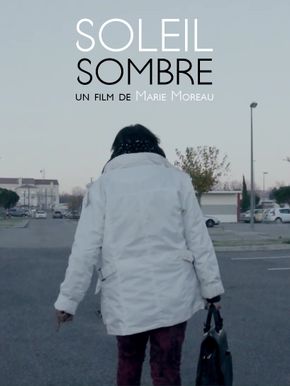 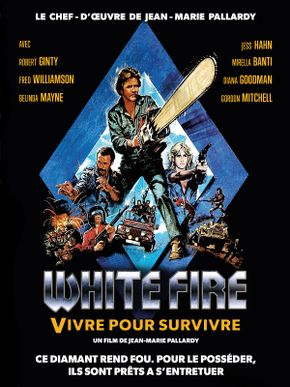 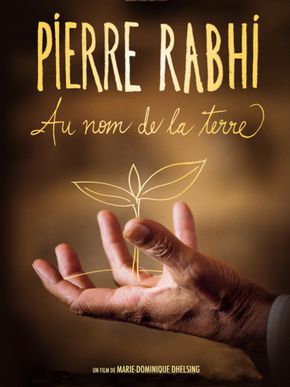 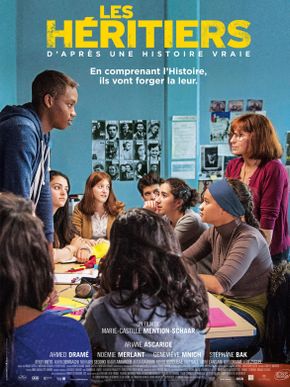 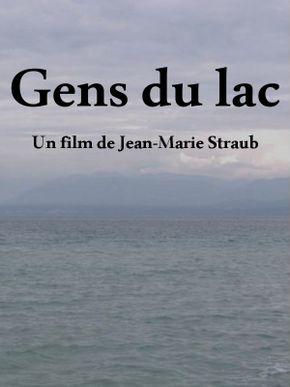 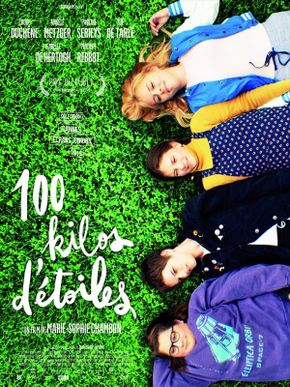 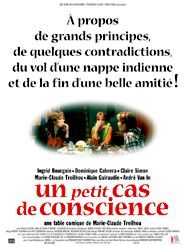 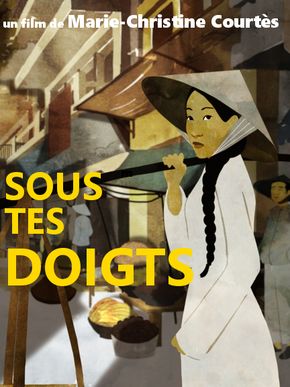 " ... The disillusionment of the post-1968 generation with their free-love parents has been the subject of many films, including those of O...

" ... The disillusionment of the post-1968 generation with their free-love parents has been the subject of many films, including those of Oskar Roehler ("Elementary Particles") among German-language pics. Because of the contempo setting and the protags' ages, this subject is also a major part of "The Fatherless," but Kreutzer wisely broadens her film by investigating in a more general way the concepts of family and freedom, and how the two are, uh, related (if at all).

Father Hans (Johannes Krisc) expires in the pic's opening scene, with only his eldest son, approval-craving doctor Niki (Philipp Hochmair), present. His siblings duly arrive: youngest daughter Mizzi (Emily Cox), who suffers from a neuropsychological disorder caused by events in her youth; idealistic Vito (Andreas Kiendl), who comes with his big-city g.f. (Pia Hierzegger) in tow; and the mercurial Kyra (Andrea Wenzl), who hasn't seen her half-siblings or father for 23 years, and who arrives with her handsome b.f., Miguel (Sami Loris). Also present is Anna (Marion Mitterhammer ), Hans' wife and the mother of all but Kyra.

In the hot summer days leading up to the funeral, they hang out in and around the cavernous family home, and Kreutzer is initially content to let her characters do the talking. A complicated family portrait gradually develops as individual traits and past events arise organically from their conversations. Flashback to the kids' youths, when the homestead was a commune headed by the charismatic but decidedly unfatherly Hans, are woven into the fabric throughout, but these scenes, shot in Polaroid-like colors, feel less relevant than the contempo ones, lensed in slightly faded hues.

In fact, Kreutzer seems more interested in exploring the effects of these people's upbringing (or lack thereof) rather than that upbringing itself. The relationship between Vito and Kyra, who are almost polar opposites, addresses these themes most directly, as both have totally different memories of their shared childhood. It is a testament to Kreutzer's writing skills that they come across as individuals rather than simply mouthpieces for different points of view.

Vito, in the end, emerges as the main character, in part because he is the one most like his father, in many ways the film's other protagonist, who is conspicuous by his absence. As Vito, Kiendl delivers an appropriately charismatic perf punctuated by glimpses of underlying sadness. Wenzl is equally convincing as the scarred, strong-willed Kyra, and there are no false notes among the rest of the cast."