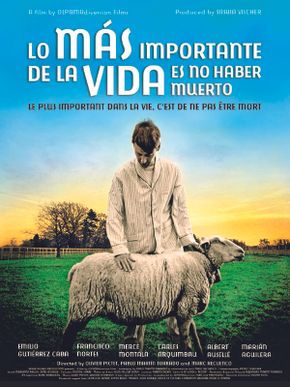 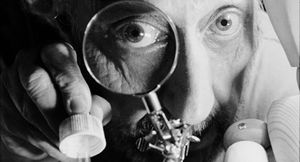 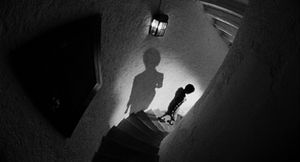 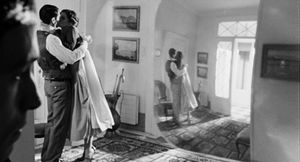 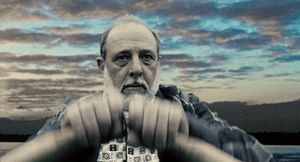 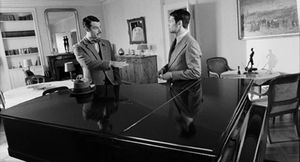 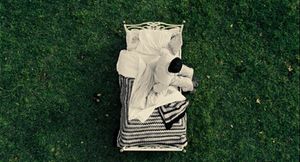 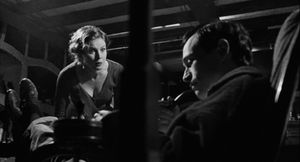 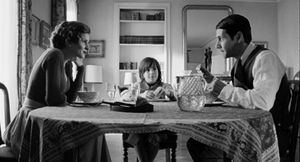 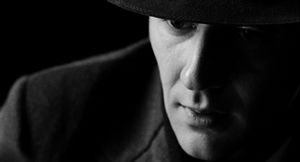 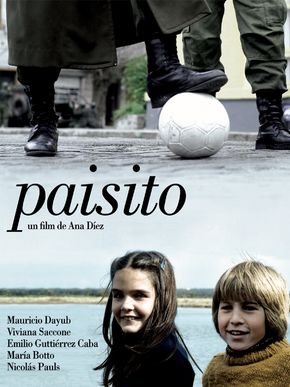 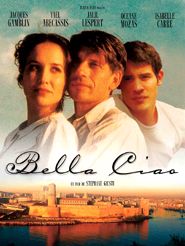 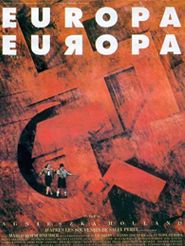 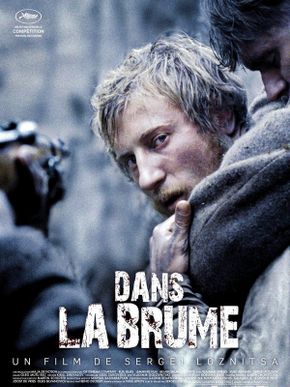 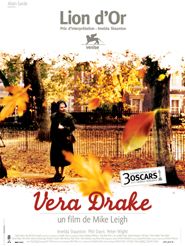 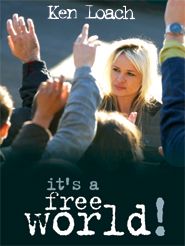 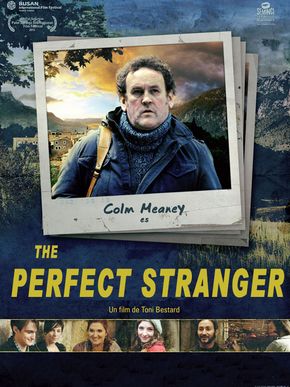 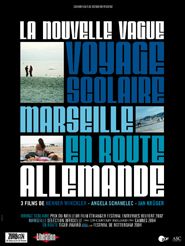 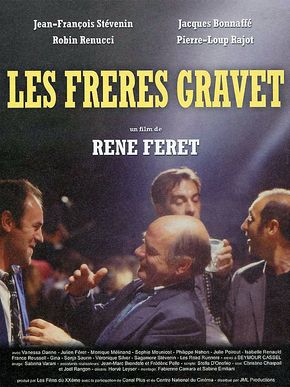 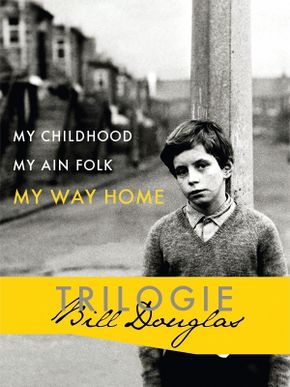 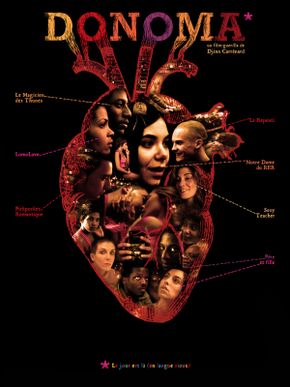 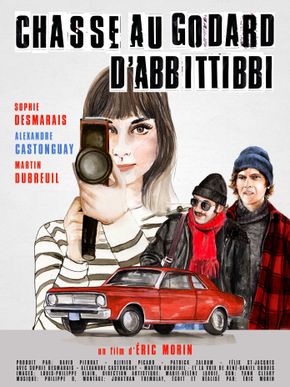 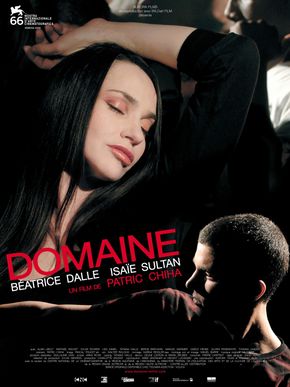 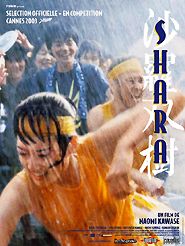 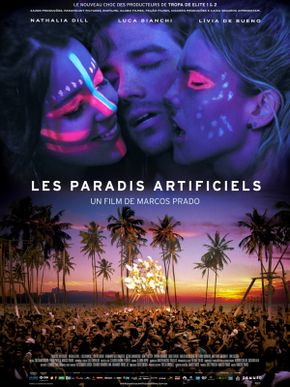 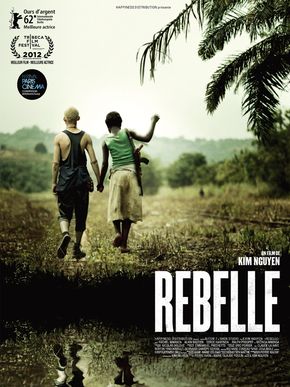 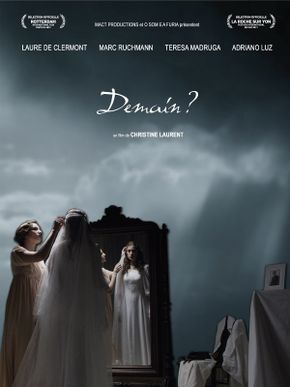 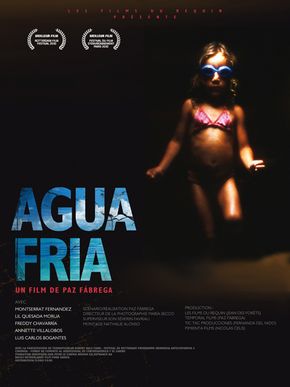 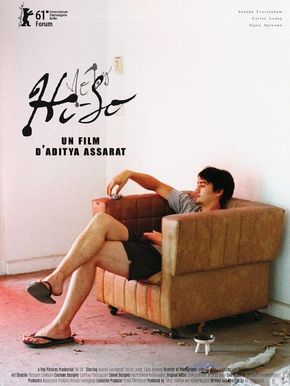 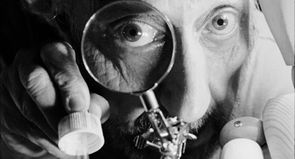 " The first feature by three-man Swiss-Spanish collective Olpama, "The Most Important Thing in Life Is Not Being Dead"underscores their shar...

" The first feature by three-man Swiss-Spanish collective Olpama, "The Most Important Thing in Life Is Not Being Dead"underscores their shared film-school background by flashing considerable visual bravado in a movie that appears to have been elaborately storyboarded but doesn't have much in the way of actual story. An intriguing, magical-realist idea -- concerning a unique love triangle that survives all 35 years of Franco's regime -- is developed in frustrating, erratic terms, with focus mainly on eccentric setpieces and design ideas. Result is lightly charming, visually striking and ultimately unfulfilling, though fest exposure should stoke interest in the team's future efforts

In 1930s Catalonia, during the Civil War, piano tuner Jacobo (Francisco Nortes) saves beauteous Helena (Marian Aguilera) from unknown pursuers; he promptly marries her, and they settle down to start a family.

Some decades later, elderly Jacobo (now played by Emilio Gutierrez Caba) finds his sleep troubled by mysterious noises, which now-matronly Helena (Merce Montala) dismisses as imaginary -- even when Jacobo sees a strange man at night in their living room, one who simply apologizes then disappears. Eventually we glean that this mystery figure is political fugitive Gerard (Carles Arquimbau, played as a young man by Albert Auselle), her first love, whom she'd been parted from before meeting Jacobo. Gerard resurfaced a few years later and has been hiding in their expansive cellar ever since.

This explanation doesn't surface until two-thirds through the film, for no obvious reason; it would be less confusing if the issue were clarified much earlier, allowing viewers to more thoroughly enjoy the high-risk absurdity of Helena's dual lives under one roof. The sweep of societal changes during the tale's five-decade span is referenced but left unexplored, and the characters' inner lives remain blank despite several flights of color fantasy in an otherwise handsome black-and-white presentation. (One such episodes is an abstract experimental film Gerard somehow makes -- though it would seem to have necessitated his leaving cellar and house -- and shows to Helena; there are also several surreal dreams for sleep-troubled Jacobo, most involving a talking sheep.)

None of this is meant to be taken realistically. Still, the utter disregard for story logic and structural continuity makes "Most Important Thing" seem as haphazardly thrown together in narrative/thematic terms as it is carefully, sometimes joyfully thought out in design departments, with detectable influences from Bunuel, Cocteau, Fellini and Escher. But just why Gerard stayed literally underground so long (well after any necessity), or how Helena kept his existence secret, are questions never raised, let alone answered.

The two main subsidiary characters, daughter Susana (Belen Aquiso, Marta Bertriu) and vain neighbor Vecino (Xavier Tor, Jordi Domenech), are underdeveloped to the point of irrelevance. Though there are just a handful of important characters here, so little insight is granted them that despite excellent casting, they come off as protagonists in an epic novel from which whole chapters have been excised at random.

That said, helmers Olivier Pictet, Pablo Martin Torrado and Marc Recuenco do often delight the eye and ear, their flair for whimsical meta-cinema at times recalling early works by Jeunet & Caro and Jaco van Dormael, among others. If the talent seems superficial as yet, it's nonetheless certainly there."